You already know how iconic movie logos came about from the Paramount Pictures to Columbia Pictures, Pixar Animated Studios, Warner Bros, MGM, Walt Disney, DreamWorks and many more. It should not end there. If you are really a movie enthusiast, things will be more remarkable if you visited at least one real-life TV location. 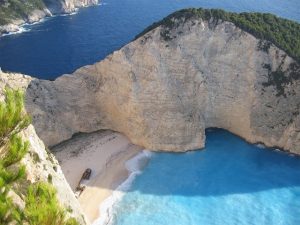 If you are fully immersed in a show or movie, you have dreams of going to that one place and feel the grass beneath your feet or the breeze brushing against your cheek even the taste of the food. Start with these real-life TV locations from your favorite shows:

Most scenes of the drama are of a town in Athens called Delphi. The best part is that because of the popularity of the show, there are many tours that feature key locations that appeared in the drama. It promises two things – Greek history and Korean pop culture. What more can you ask? 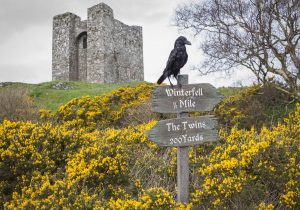 What are you waiting for? It is time to go outside Singapore and complete the experience.